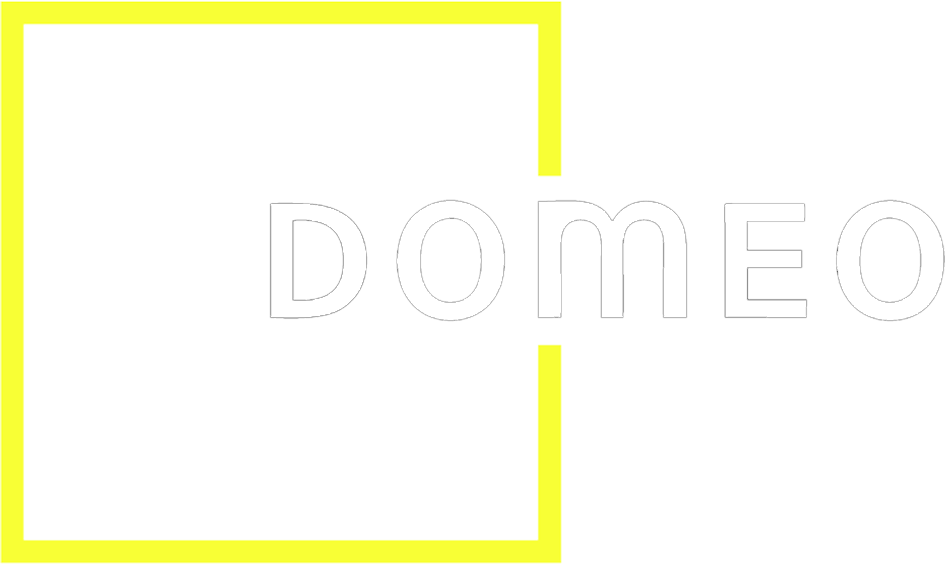 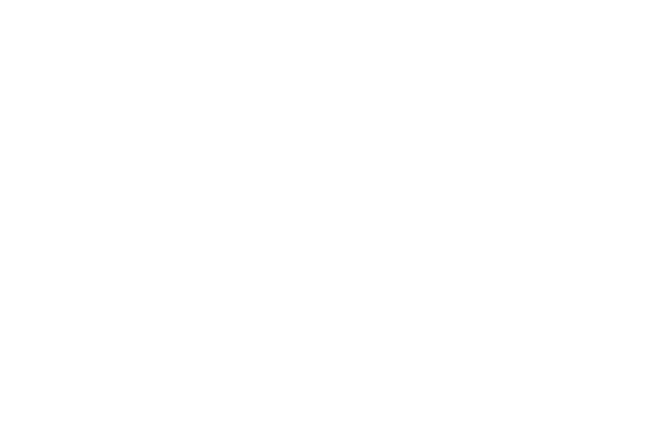 
Cozy and stylish apartment for a family couple with two children.
Office for the "Impact Capital"
The Domeo team faced a difficult task: there was a need not only to renovate the existing space, but also to create a massive design project that would reflect all the values and symbols, as well as the atmosphere of the one of the best investment company called Impact Capital. It was also necessary to make sure that the company doesn't stop the work process even during the repairs, so we managed to organize the prompt delivery of the necessary furniture.


Several employees from Impact Capital participated in the discussion of the design project, each of whom had his own idea of the future office interior. All these ideas had something in common - the desire to make a creative space with the atmosphere of modern people who have a non-standard approach to the process of work.

Domeo's design and equipment departments have implemented absolutely every idea discussed. In the design there were used phytopans, stylish posters and a map of the world, as well as wall prints that allow to decorate the space on a budget. Unicorn is the main symbol of the company and so we have appropriately and organically integrated it into the modern interior.


Also, we were given a task to separate the space without building new walls, which we managed to do using easy constructions - partitions and shelving. Our solutions have made the office mobile and allows to easily dismantle and move everything to the other spots, if necessary.

The Domeo team has created an office in which the creative and ambitious team is pleased to work, which motivates all the employees, and where the customers are pleased to come. We are pleased to acknowledge that Impact Capital appreciated our work. We thank the client for choosing our company and for a pleasant interaction.
Apartment on Leninsky Prospekt, 109
>> Watch the video of the repairs <<
Office on the 45th floor of the Federation Tower
Apartment on Yartsevskaya, 34k2
Area: 60 m2
Duration: 4 months
Cost of repairs: 2 600 000

In this apartment, we have separated the living space from the bedroom space with an elegant glass curtain. We were able to zone the space, maintaining the volume at the same.

In the bathroom and in the kitchen, we have combined popular textures of marble, wood, brass and black metal.
Apartment on Butlerov street
Area: 90 m2
Duration: 3 months

This stylish apartment was made with a mix of Scandinavian and modern styles. It was chosen to combine a lot of lightning and natural materials - the owners were very pleased with the result, so were we!
Apartment on Grokholskiy, 8с3
Area: 40 m2
Duration: 2 months
Cost of repairs: 2,110,000

This apartment in the house of 1959 was completely re-equipped: we turned a cramped small kitchen into a comfortable one, combining it with a living room; allocated dressing rooms in the hallway and bedroom; combined tiny bathrooms to create one comfortable and functional bathroom.

The bathroom is our particular pride in this project. With a very modest size, everything may fit in there: a bath, a shower, a washing machine, cupboards, and even a boiler for water heating!
Apartment on Parkovaya street
Area: 48 m2
Duration: 4 months
Cost of repairs: 689,000

The customer had set the task to make wallet-safe repairs. The apartment was supposed to be modern and comfortable for life. At the same time, the owner lived an hour away from the new apartment and did not want to come regularly.

As a result, they met with the foreman only 3 times during the entire repairs, so we controlled the whole process of work ourselves:
we calculated and purchased all the materials
ordered finishing materials
monitored timing and compliance with technologies
regularly sent photos to the client on Whataspp
carried out regular technical supervision.
In the end, it turned out to be a cozy and functional apartment: we even managed to fit a dressing room in :)
Two-room apartment on Novodmitrovskaya, 2k6
Area: 37 m2
Duration: 1.5 months
Cost of repairs: 1,810,000 rubles
Interior designer: DOME

The owners purchased an apartment in the elite residential complex "Savyolovsky City" to set it for rent. The main task was to make the layout suitable for rent in a short time.

Domeo team did it well.We made a spacious kitchen-living room-hallway; an ergonomic bathroom, where besides a bath, a shower and a wide sink, we managed to fit a washing machine and some storage niches. Furthermore, there is cozy bedroom with a huge walk-in closet with a storage system behind mirror sliding doors. There's also a balcony with a spot for working.
Apartment on Druzhba street
Area: 60 m2
Duration: 4 months
Cost of repairs: 2 630 000 rubles

The owners - a young couple - wanted to squeeze a lot out of the nasty apartment in the old house: a dressing room, a spacious bathroom and a comfortable bright kitchen.

To make the most of the space, we redeveloped it. The bathroom was doubled. There is a separate space for clothes storing allocated in the bedroom. The kitchen was put together with the living room, so the rooms retain the feeling of light and air (by providing a sliding partition).

The laconic interior is diluted with author's special details that make this apartment one of this kind: wood panels and partitions, a designer armchair, flower pots and decorative stuff around.
Сoffeeshop on Pavshinsky Boulevard, 32
We created the interior of this coffee house from scratch: we installed the electrics and plumbing, carried out all the finishing work, installed the lights, laid the quartz-vinyl, and completed the artistic painting.

Domeo completed the roughing and finishing work in this spacious three-room apartment with a bay window and floor-to-ceiling windows.

There is marble on the backsplash and in the bathroom. There's also parquet on the floor. The walls are painted in a neutral beige and decorated with moldings.

Roof lamps and spotlights have been installed, all the leads were prepared for the accent chandeliers.
Apartment on Belorusskaya (Odintsovo)
Area: 39 m2
Duration: 2.5 months
Cost of repairs: 1 990 000 rubles
Interior Designer: Domeo Team

Simple and functional interior design for a compact apartment in a new residential complex in Odintsovo.

There was a combination of black and white colors, geometry and a neutral beige background of the walls used for the decor.
Examples of apartments in the process of repairs
Calculate the cost for your apartment
We will offer the best option for your apartment renovation!
LLC " Domeo»
Moscow, Luzhnetskaya embankment, 2/4 from 17.